A guide to the sea of the Aeolian archipelago was published, entitled “Aeolian Islands: an archipelago of knowledge and flavors. Marine environments, species, typical recipes “. The book was written by the marine biologists Enrico Navarra and Mauro Cavallaro for Associazione Kurma, with the support of the Aeolian Islands Preservation Fund and Blue Marine Foundation.
The intent was to create an information tool on the sea of the islands, dealing with topics such as marine ecology, current regulations on professional and sports fishing, the biological characteristics of the most commercialized marine species on the islands, the traditional recipes of the local cuisine.

You will find the book, which is not for sale, in the restaurants that have joined the initiative, as part of the project on responsible fishing of the Aeolian Islands Preservation Fund and Blue Marine Foundation already started in Salina and Stromboli and being started in Lipari : In Salina at Capofaro Malvasia & Resort, Signum, Delfino, U Cucunciu, A Cannata, Il Gambero, Porto Bello, La Pinnata del Monsù, From Alfredo in the Kitchen, La Locanda del Postino, Trattoria Cucinotta, Le Tre Pietre, Il Mare in the Cucina Bistrot; In Stromboli at Trattoria Ai Gechi, the Observatory, La Lampara, Da Zurro, A Quadara, Punta Lena; In Lipari at Trattoria del Vicolo, E Pulera, Filippino. 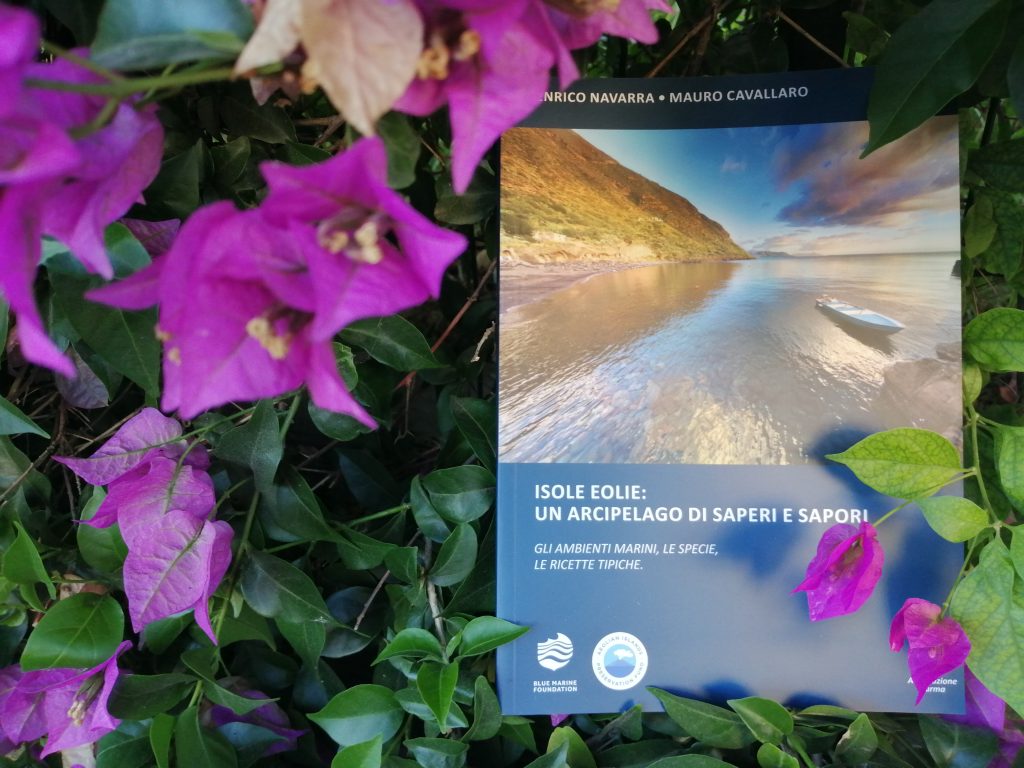